SENCOR is a consumer electronics organization, founded in Japan in the late 1960s and went on to achieve prestigious status in the field of audio technologies.  In the early 1990s, when SENCOR became a European brand, the variety of products expanded significantly. SENCOR is a brand linking the Japanese tradition of state-of-the-art technology to the modern trends of a comfortable lifestyle, pushed even further by emotionalism, individualism and entertainment. The organization is known for its wide range of products, design, innovation and courtesy. 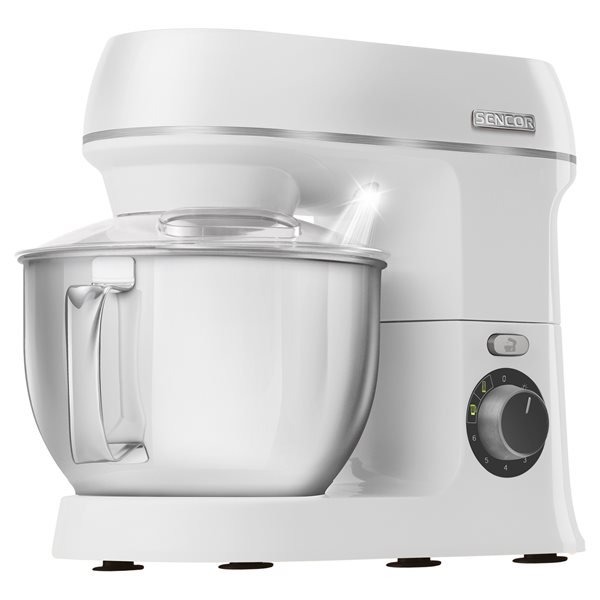 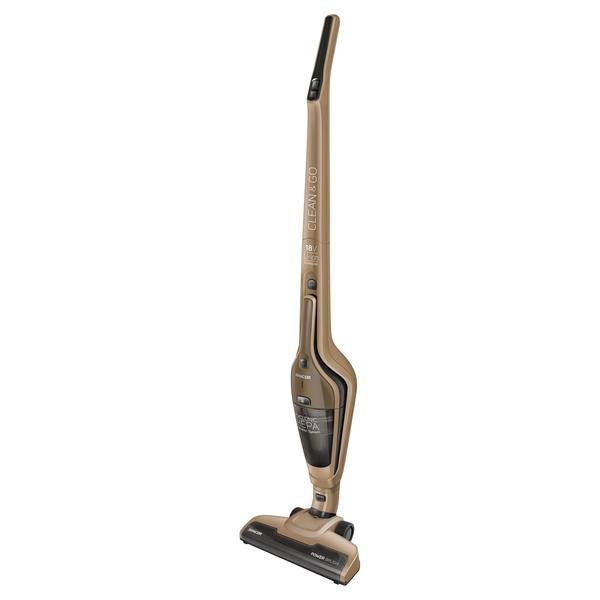 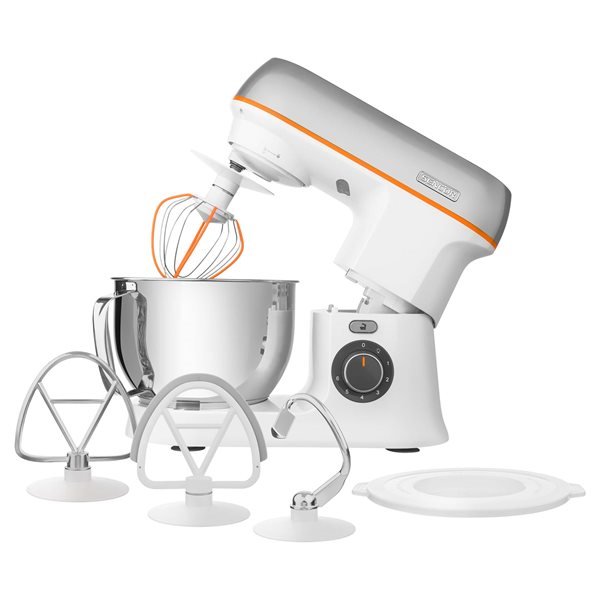 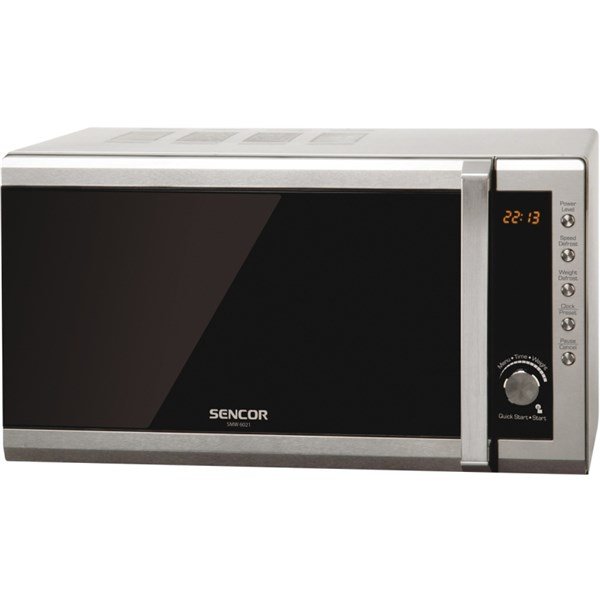 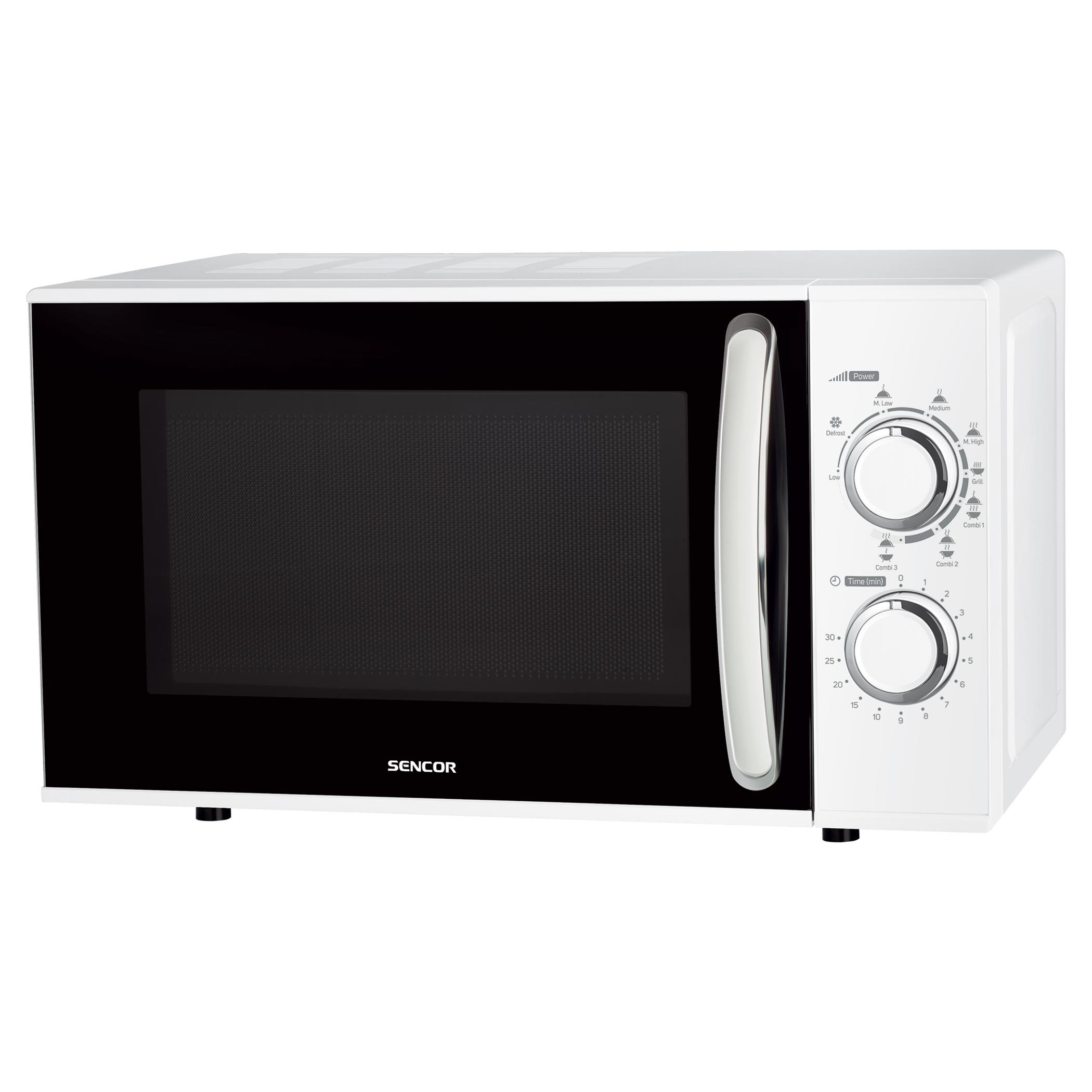 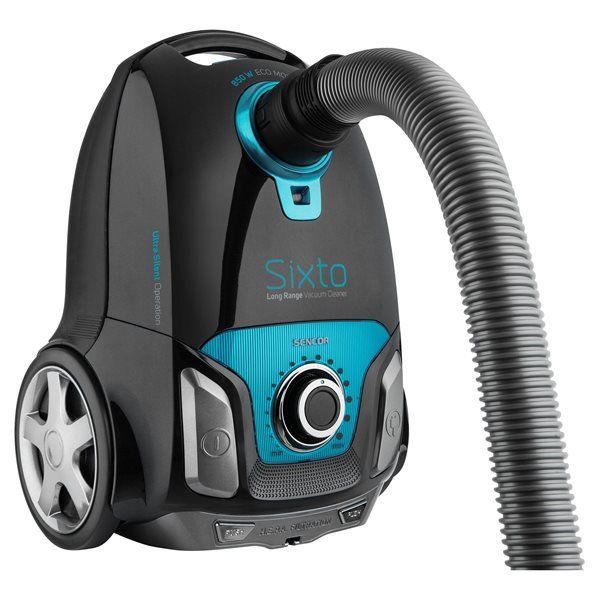 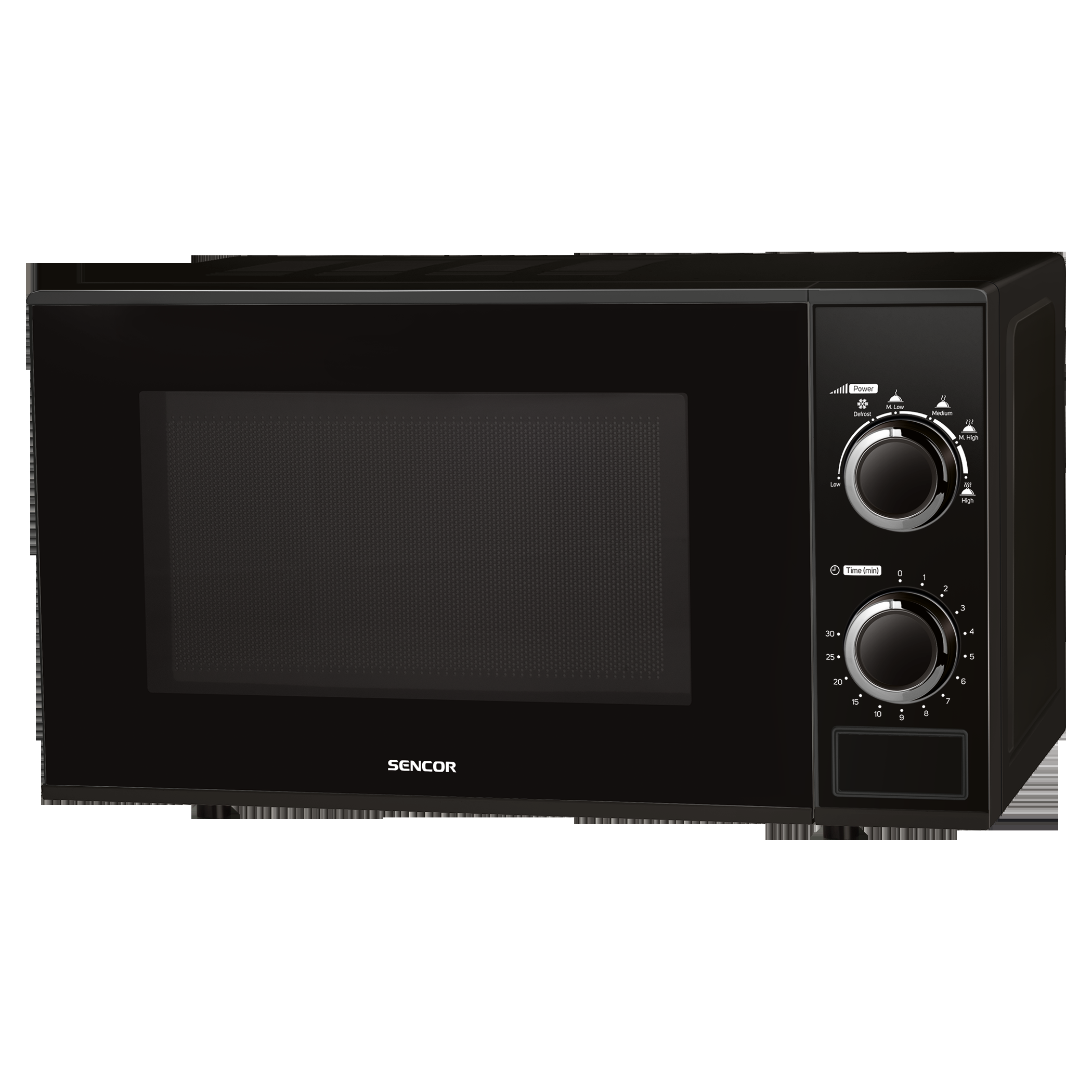 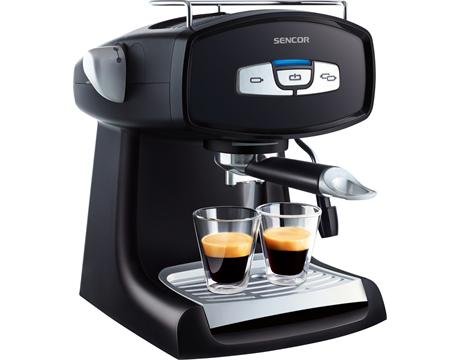 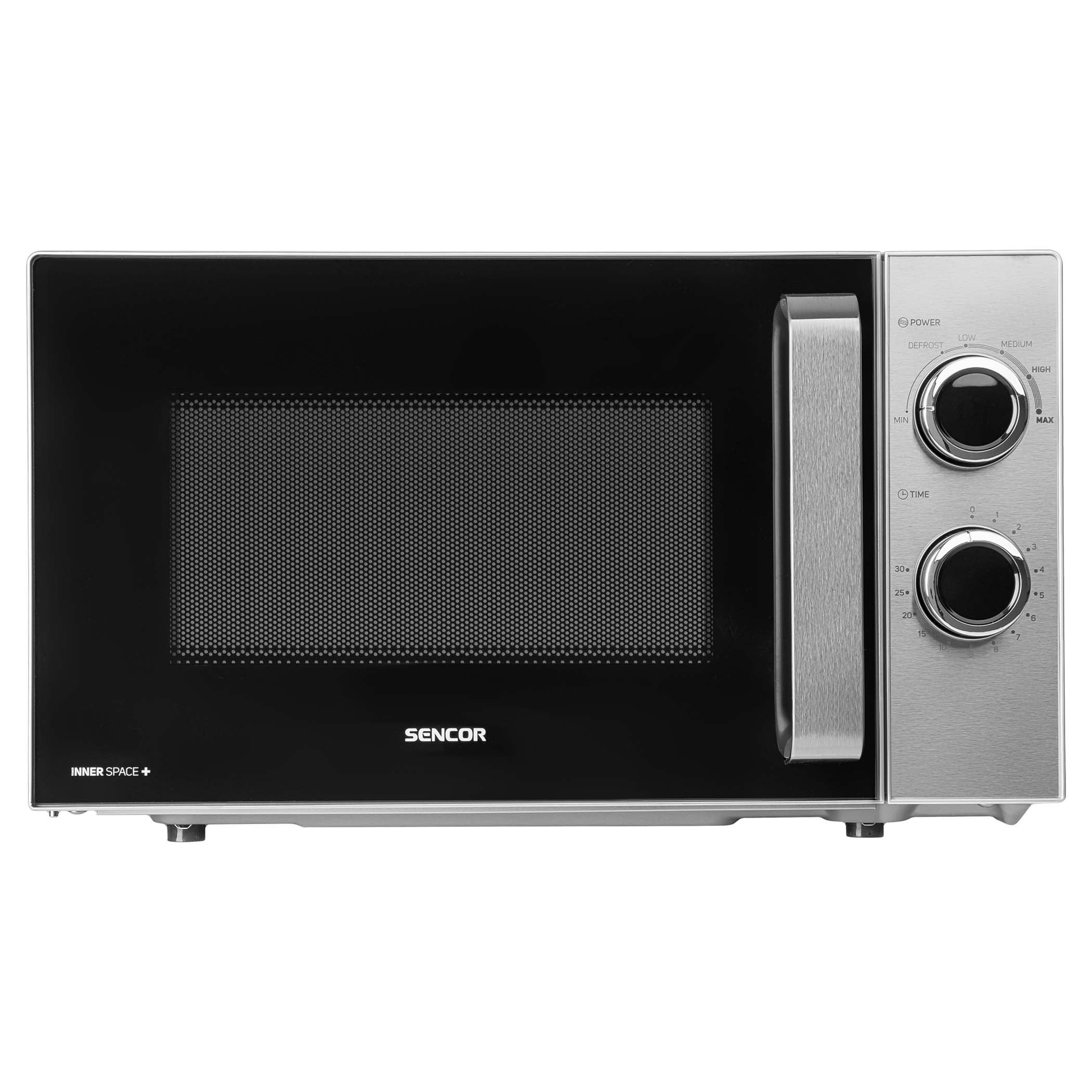 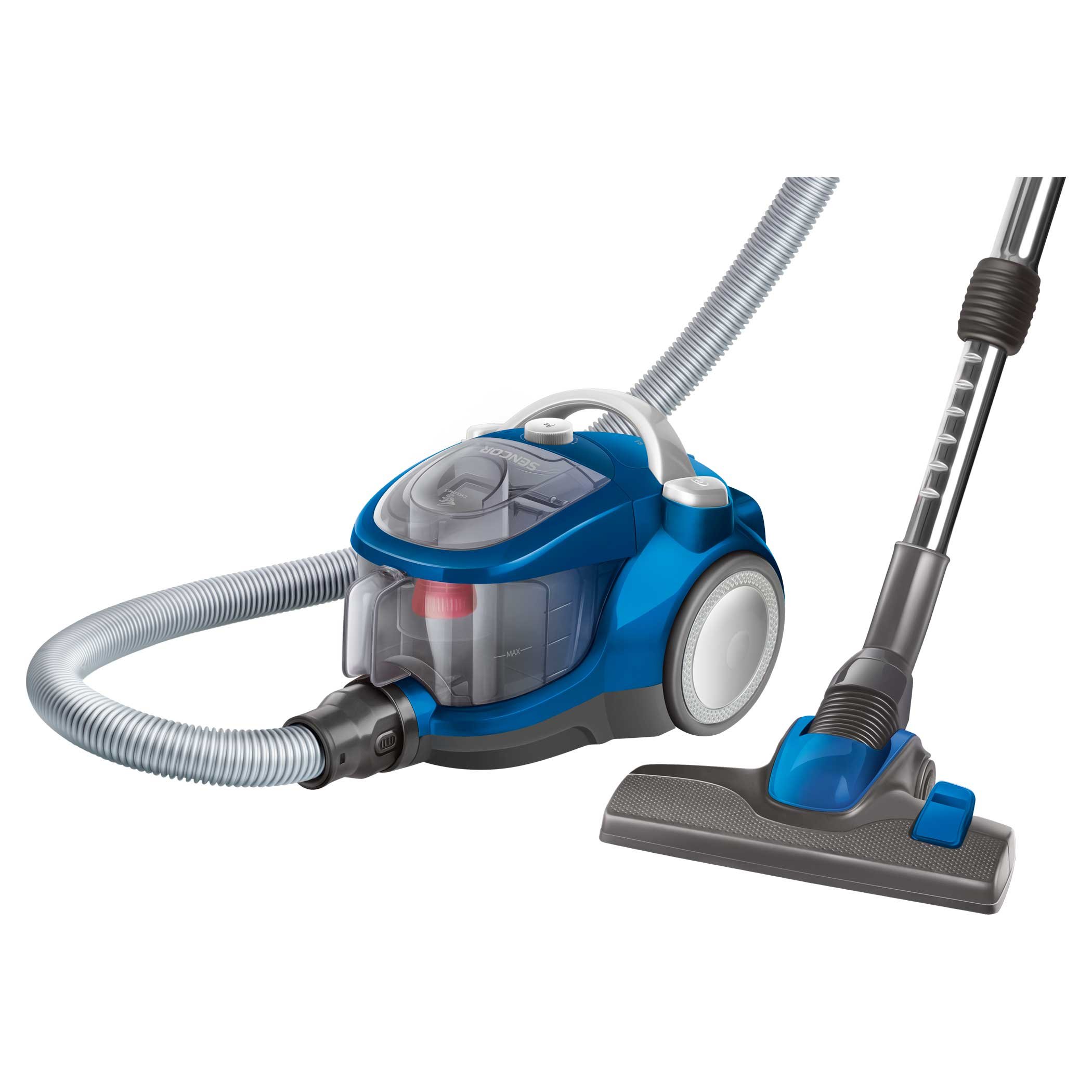 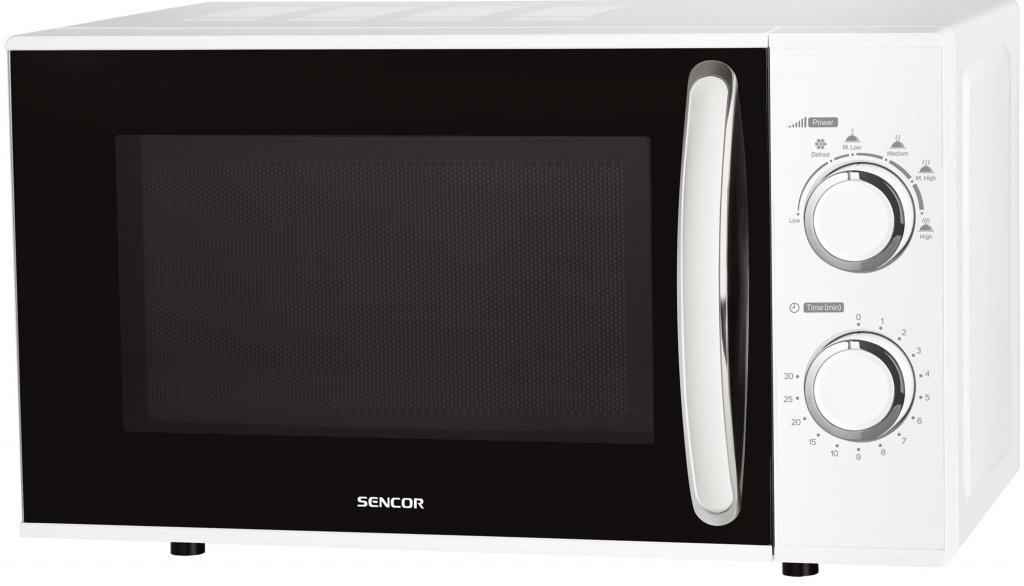 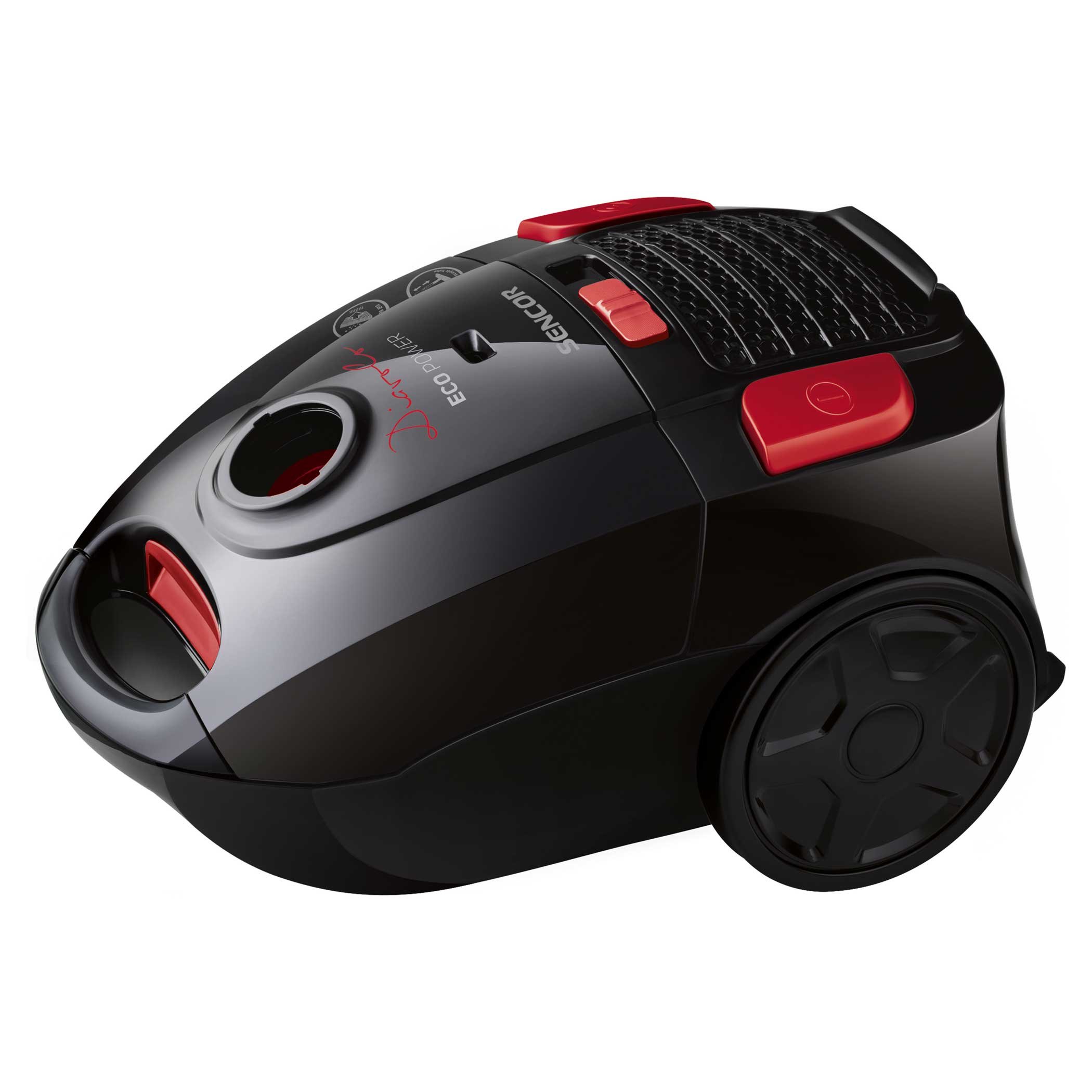