Amsterdam, The Netherlands – The Philips brand is a familiar sight in millions of households and buildings throughout the world with its instantly recognizable wordmark of seven blue capitalized letters and the shield emblem with its stars and waves. Over more than 120 years Philips has evolved and grown, becoming a leading, highly trusted brand in markets all over the world. The company’s visual identity has remained true to its legacy, rooted in its early years at the beginning of the 20th century.

Our brand line is rooted in Philips’ strong belief that innovation is only meaningful if it is based on a deep understanding of people’s needs and desires. “Innovation and you” communicates our approach to innovation, enabling people to be healthy, live well and enjoy life. It encapsulates our starting point in understanding people’s needs and desires.  When we bring the two together – people and innovation – we create the next generation of technology and things that people truly want and need. This sets us apart and makes us Philips.

The Philips shield, with the stars and waves, was defined and registered for trademark in the Netherlands in 1934 and quickly became a globally known visual icon. The stars represented the pioneering role we played in industrializing and globalizing lighting. The waves were radio transmissions, signifying our major contribution to the first global wireless communication platform. The circle came later, symbolizing the world and the people whose lives we touched.

The new shield is modernized for use in this digital age while retaining its heritage of stars and waves. In designing the new shield, the stark symmetry was replaced with curvier lines in the waves and in the top edge of the emblem. With two thicker and softer waves and a solid fill, the shield was made to look more robust, visually impactful and easier to apply on digital platforms. The trusted Philips shield continues to communicate the company’s commitment in delivering new healthcare and lighting technologies as well as innovative and locally relevant consumer products that make a real difference across the globe. 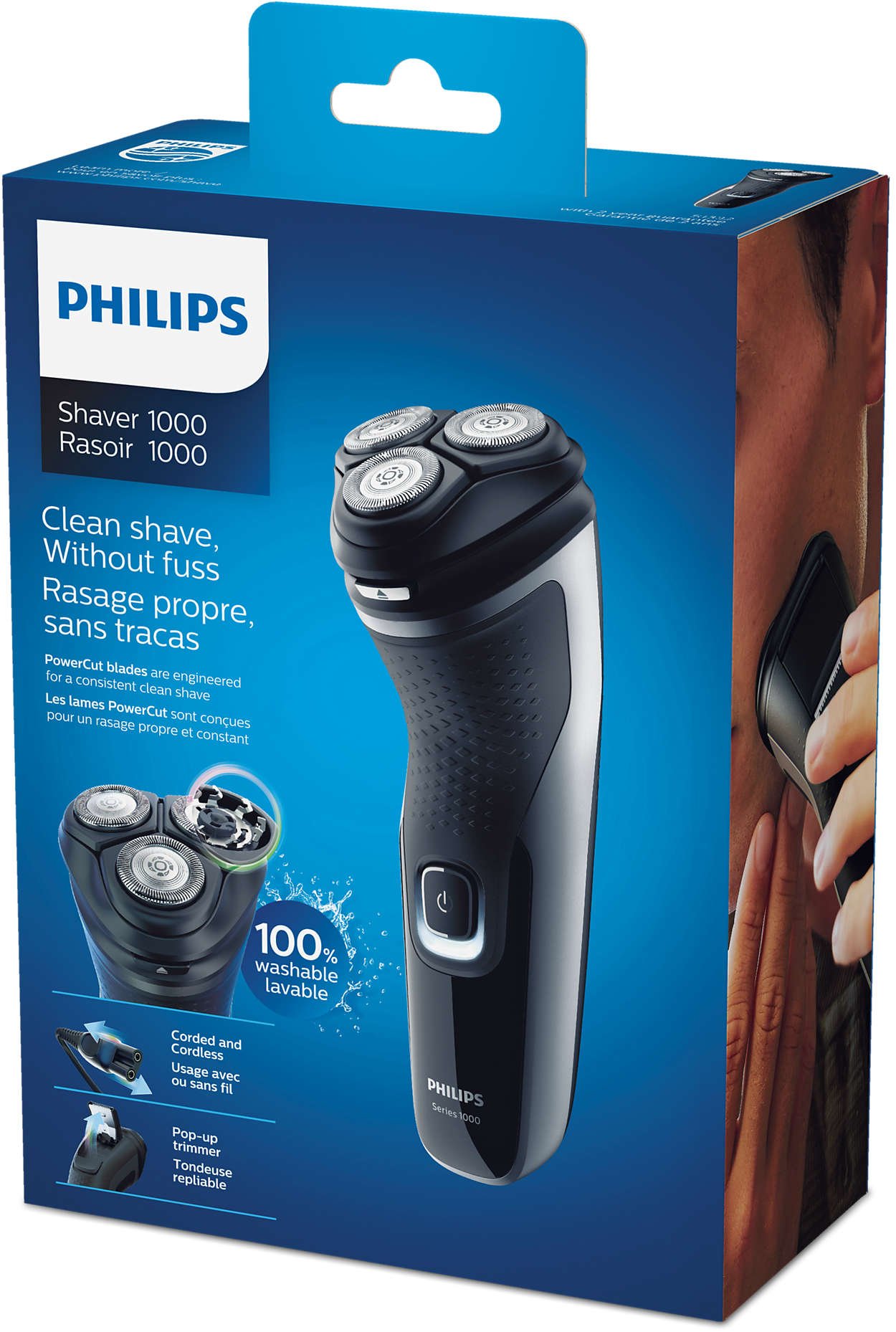 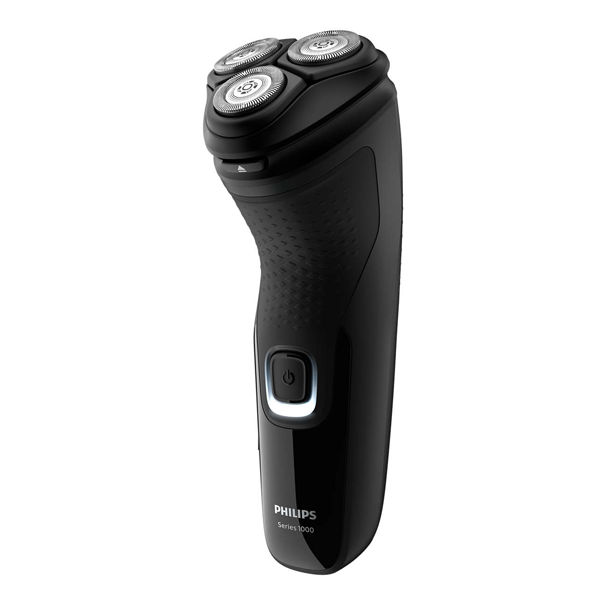 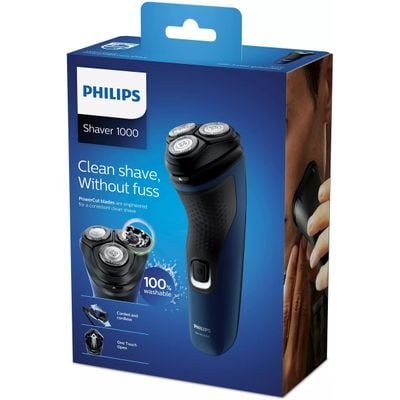 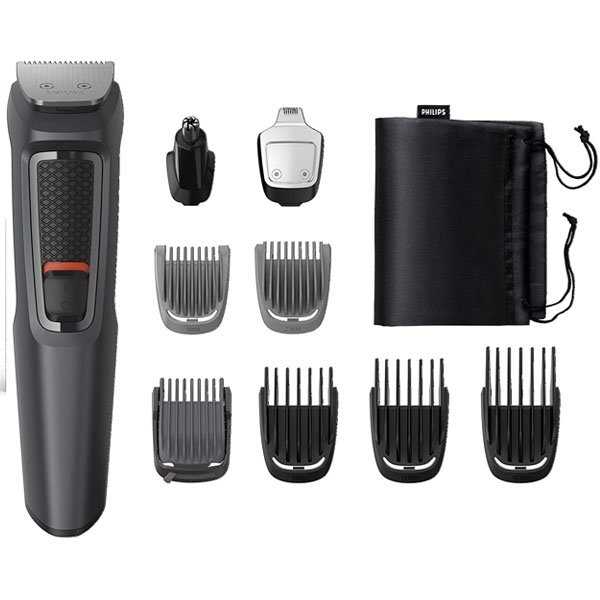 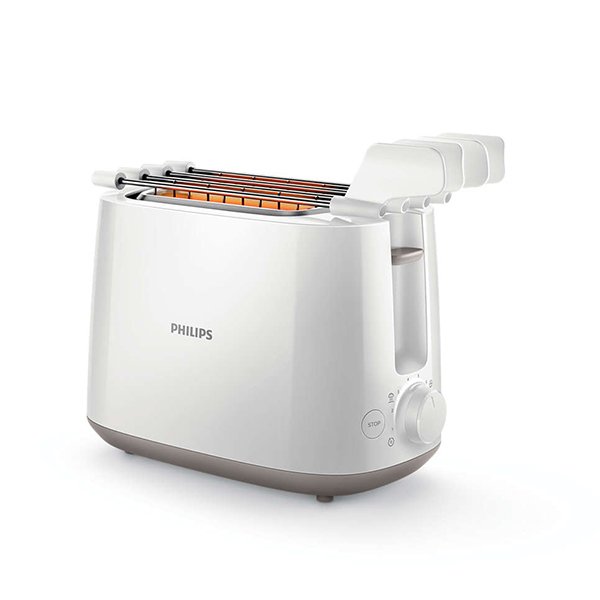 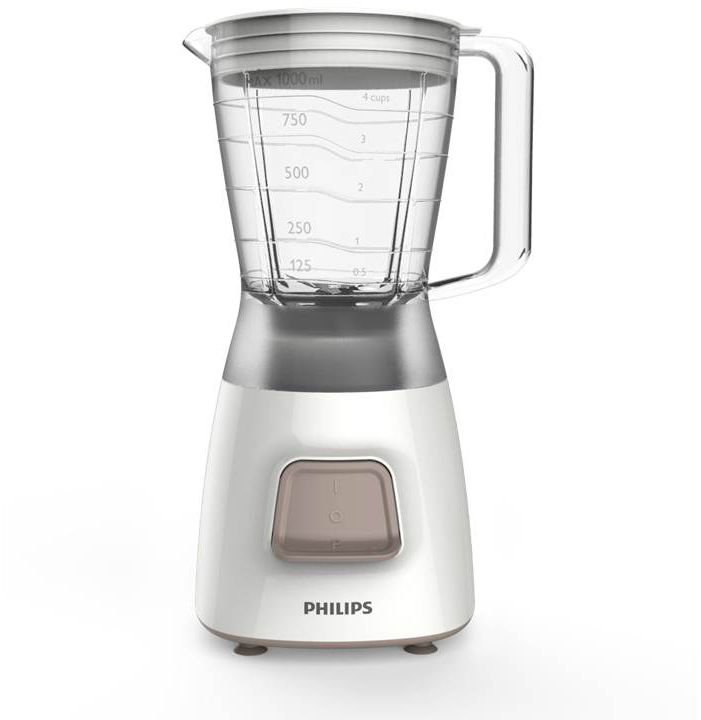 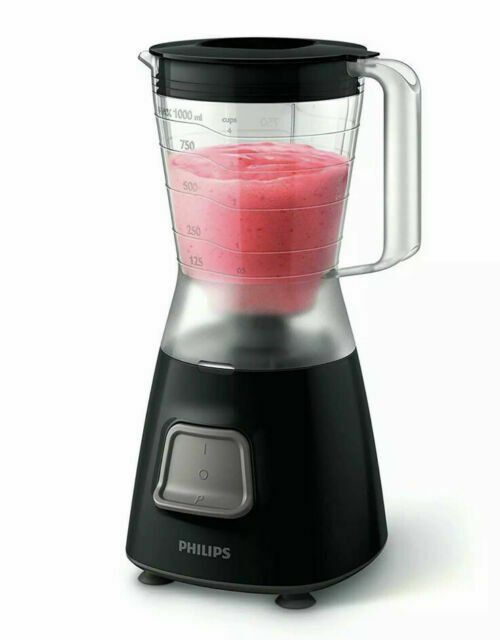 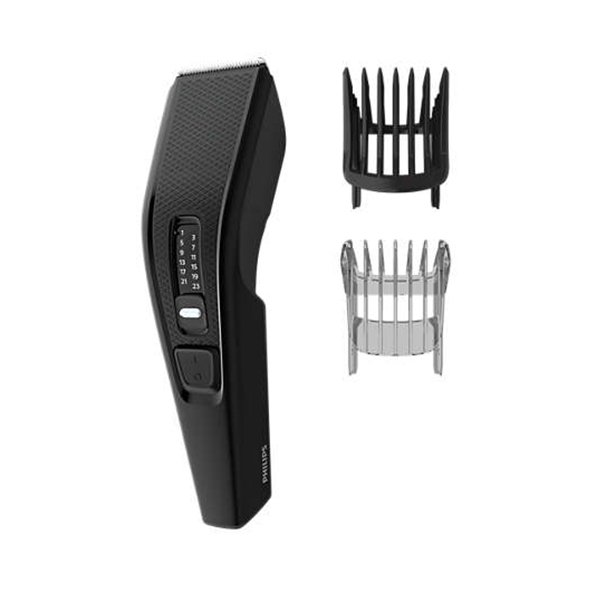 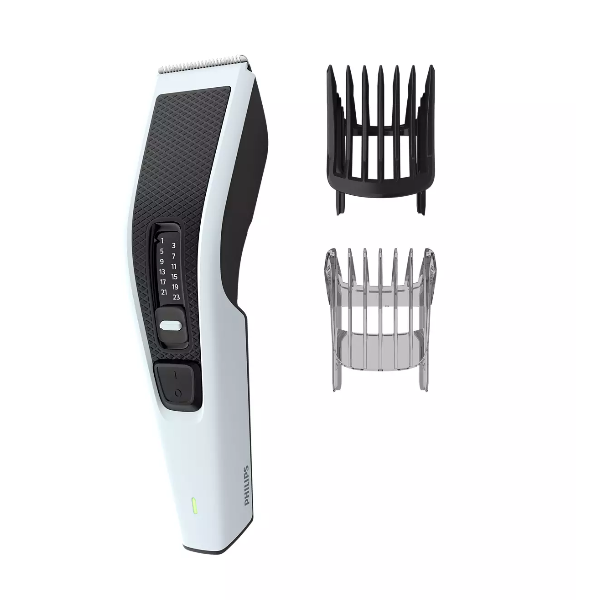 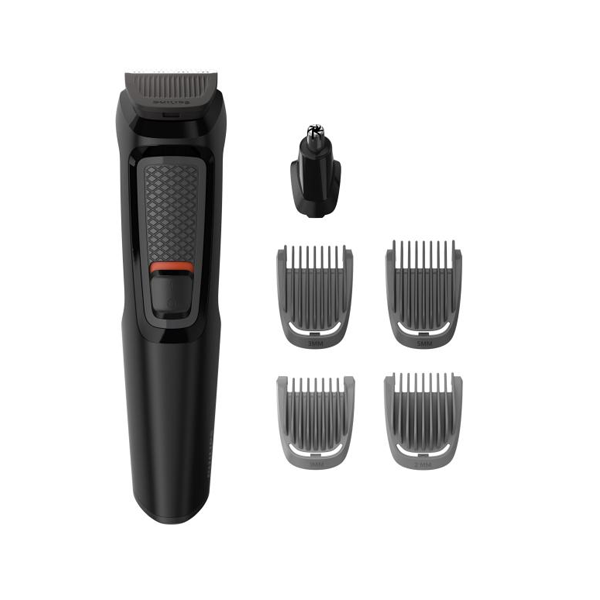 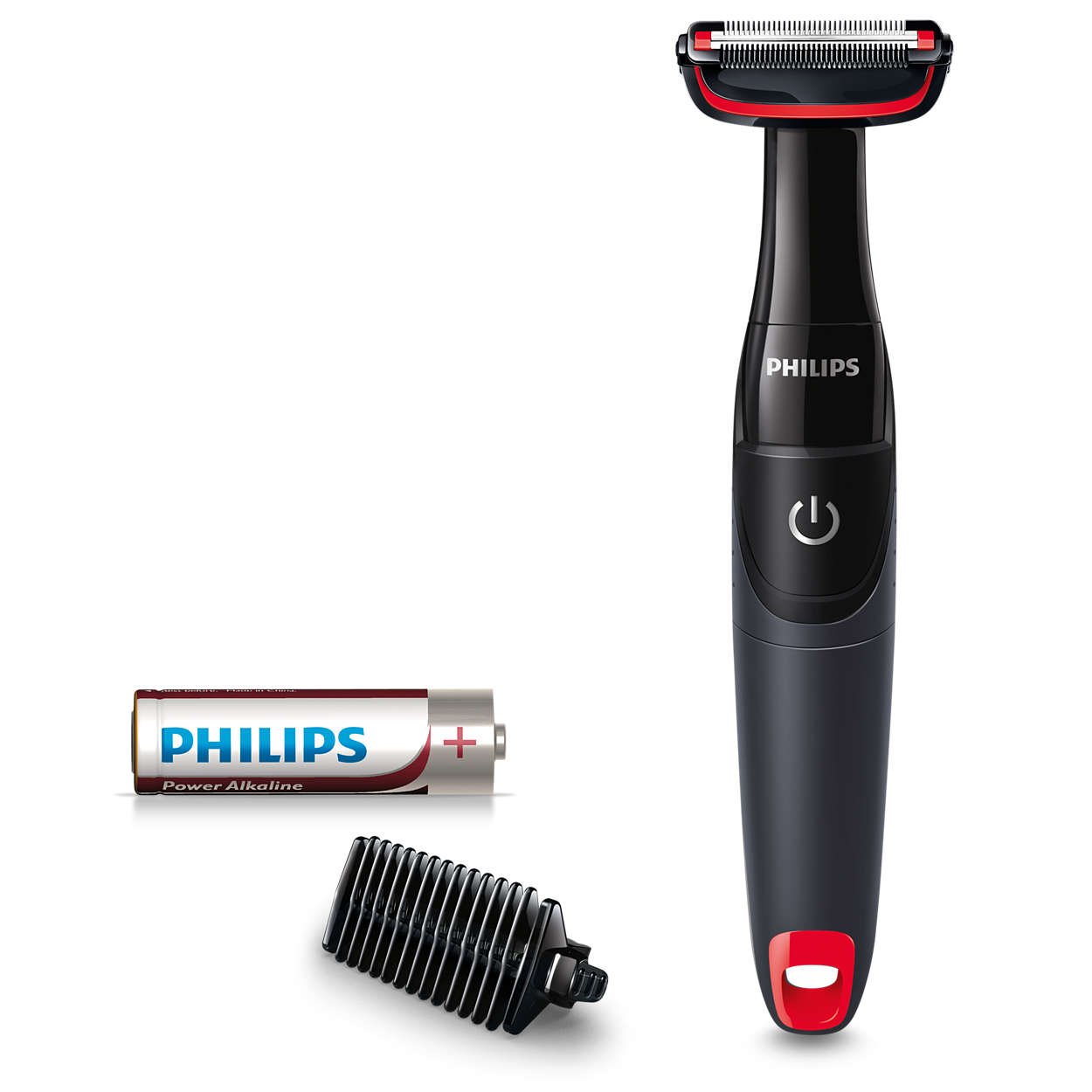 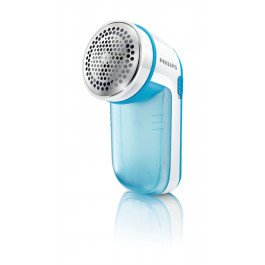