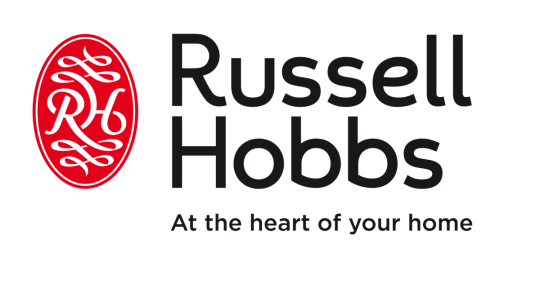 After working with REME in World War II and leaving in 1947 as a Major, Bill Russell (22 July 1920 – 16 February 2006), from High Wycombe, joined Morphy Richards and helped to design a pop-up toaster, an electric iron and a hairdryer, when working as Chief Development Engineer. Peter Hobbs (3 May 1916 – 11 April 2008), from Tunbridge Wells, was a Major during the war in the Royal Engineers, and also worked for the home appliance manufacturer, Morphy Richards, as manager of the South African division of the company. He had returned to the UK in 1952, after a disagreement with Charles Richards over sales policy, and worked for another company, where he was trying to design a coffee percolator, with reference to a German patent. Later in 1952 Bill Russell had a disagreement with Donal Morphy and joined Hobbs to form Russell Hobbs Ltd.

In 1952, they designed the world's first automatic coffee percolator, the CP1,[2] with Russell's ingenuity and started the Russell Hobbs company at 1 Bensham Lane in Broad Green, Croydon, Surrey, near the A213/A235 junction south of Mayday Hospital.

Russell Hobbs is a manufacturer of household appliances based in Failsworth, Greater Manchester, England. 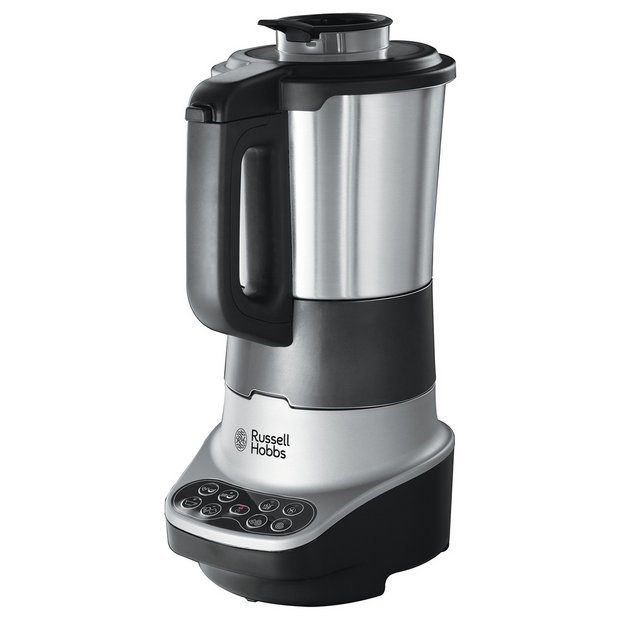 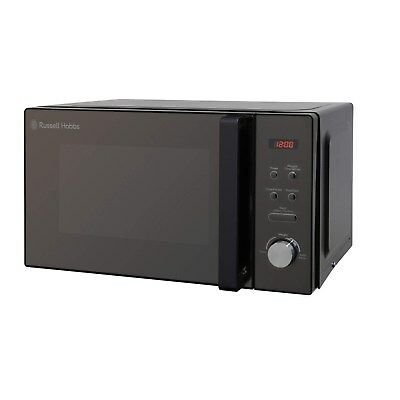 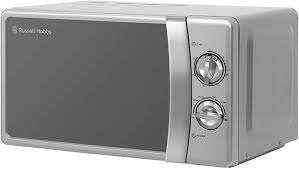 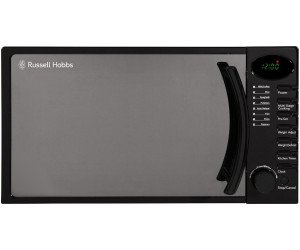 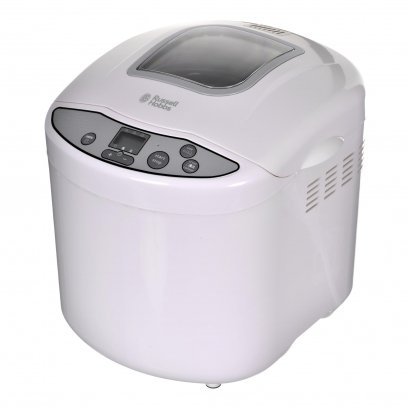 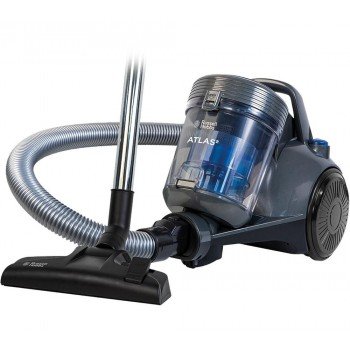 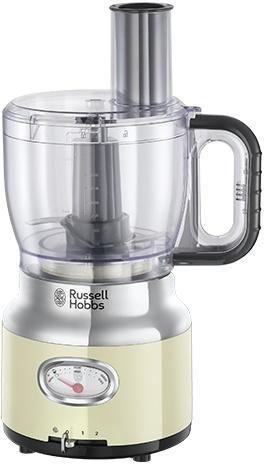 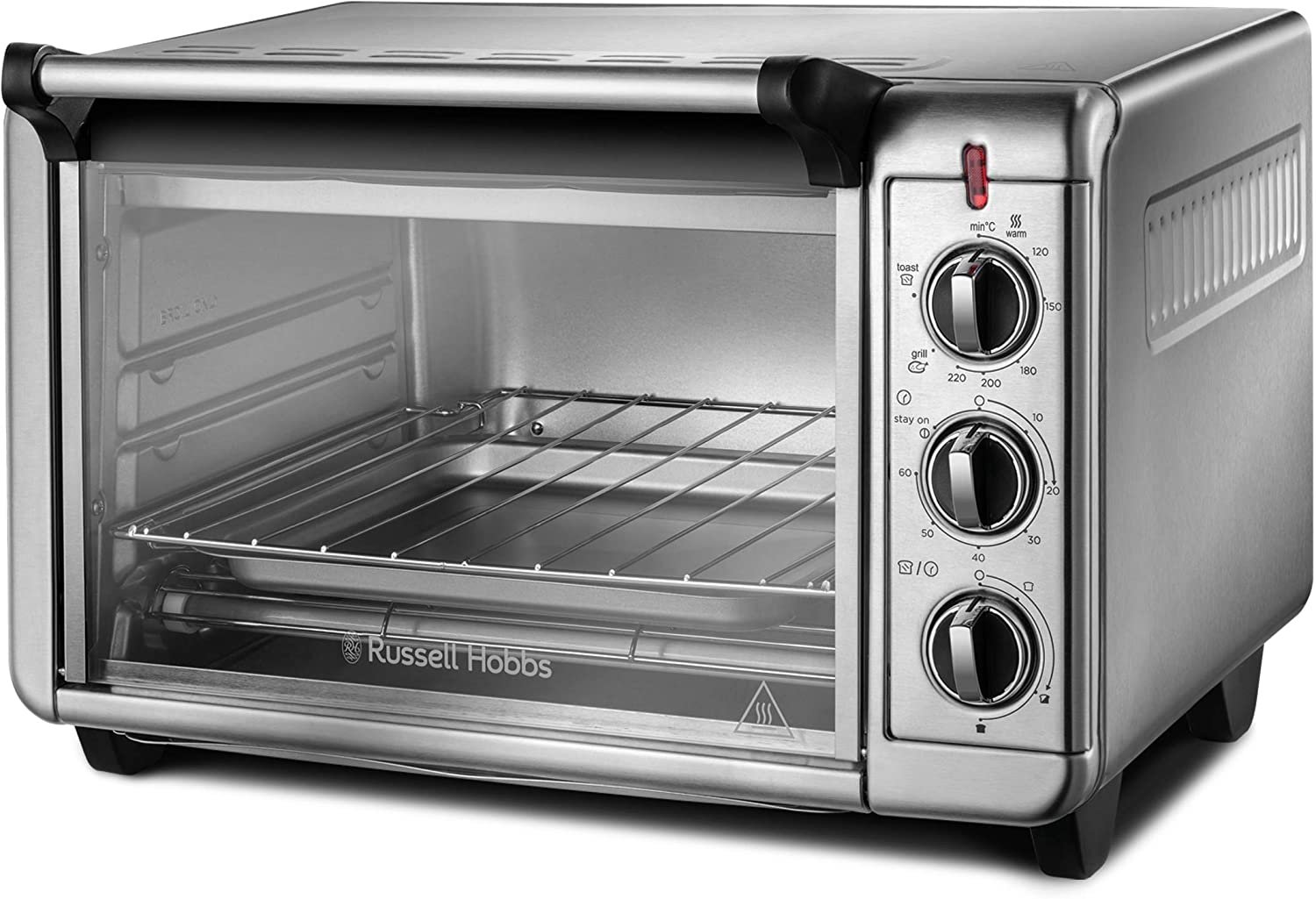 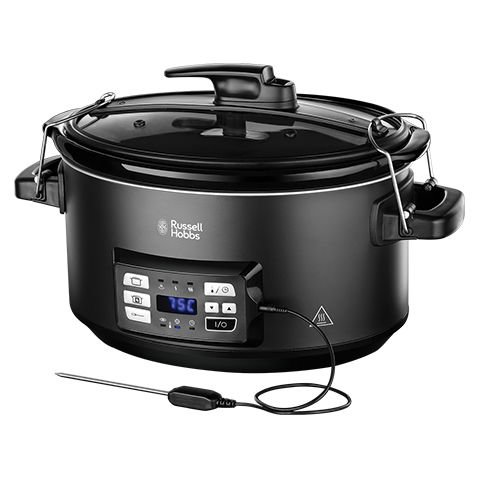 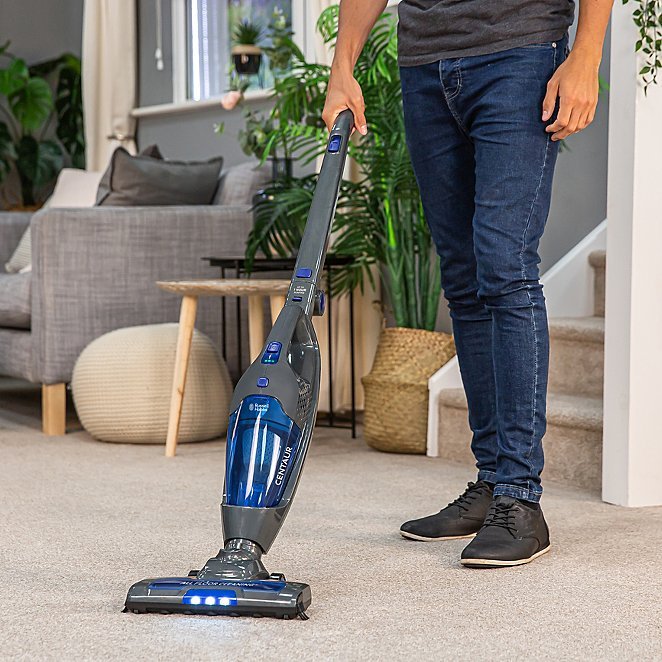 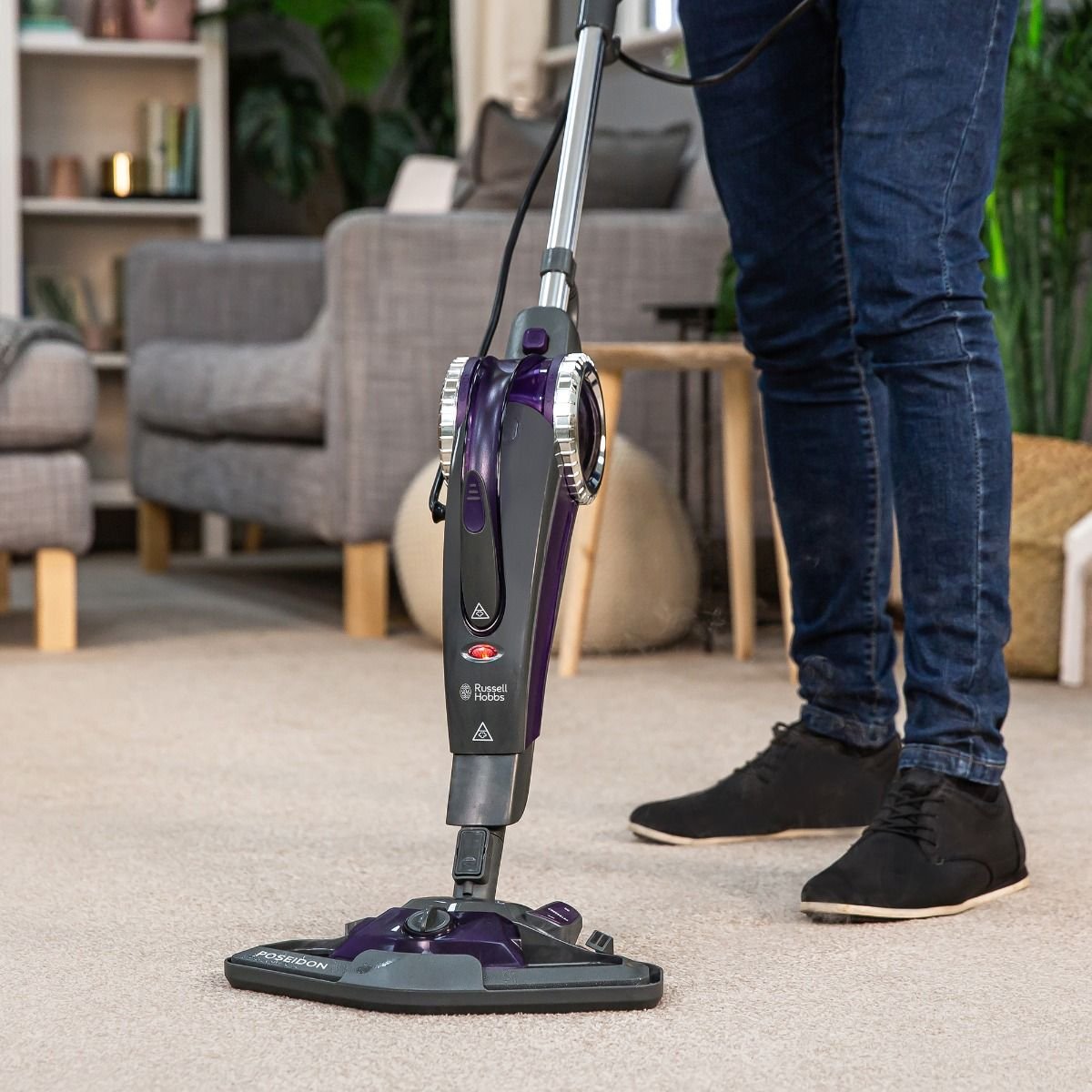 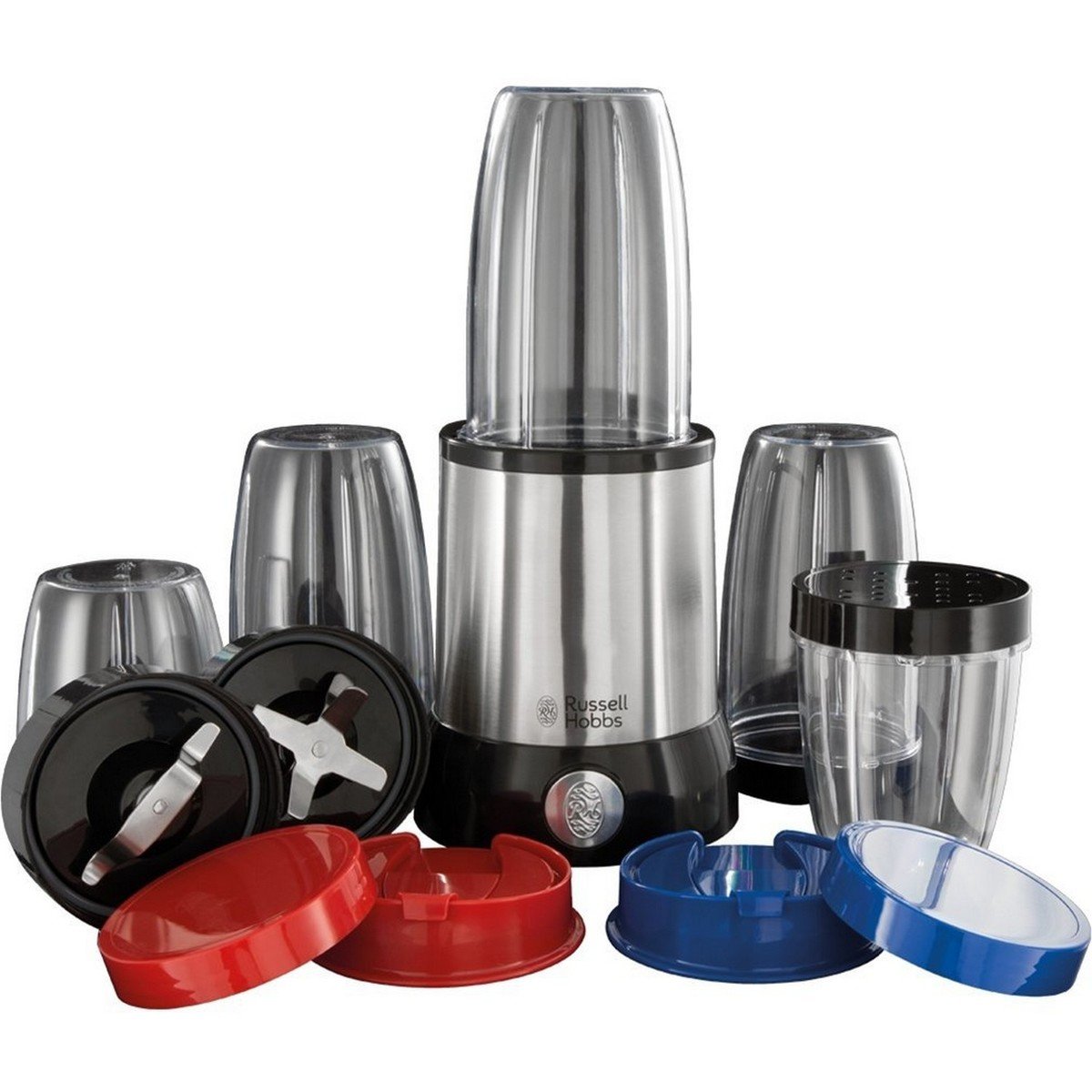